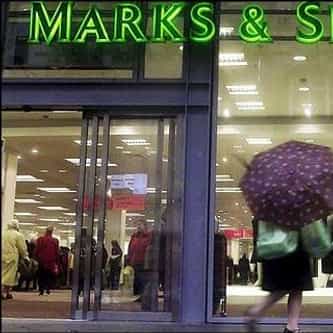 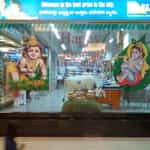 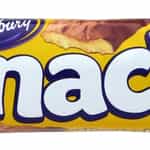 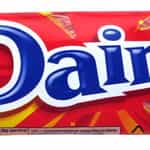 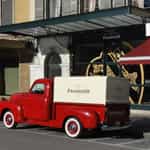 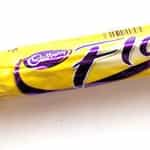 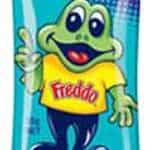 Marks and Spencer plc is a major British multinational retailer headquartered in the City of Westminster, London. It specialises in the selling of clothing, home products and luxury food products. M&S was founded in 1884 by Michael Marks and Thomas Spencer in Leeds. In 1998, the company became the first British retailer to make a pre-tax profit of over £1 billion, although subsequently it went into a sudden slump, which took the company, its shareholders, who included hundreds of ... more on Wikipedia

Marks & Spencer IS LISTED ON