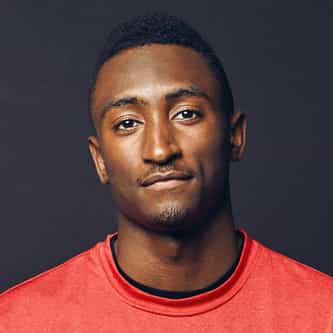 Marques Brownlee, also known by his show name, MKBHD, is an American YouTuber, best known for his technology-focused videos. The channel, whose name is a concatenation of MKB (Brownlee's initials) and HD (for High Definition), has over 5.6 million subscribers and over 745 million total video views. In August 2013, Vic Gundotra, former Senior Vice President, Social for Google, called Brownlee "the best technology reviewer on the planet right now". During one of the 2016 Democratic ... more on Wikipedia

Marques Brownlee IS LISTED ON