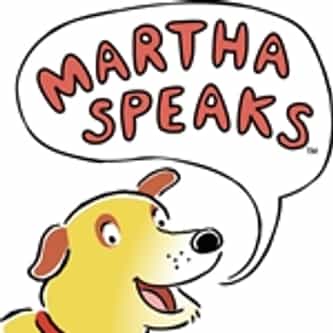 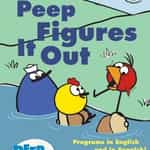 Peep and the Big Wide World 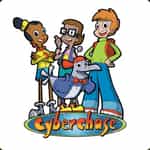 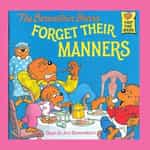 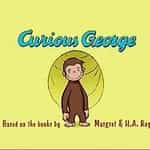 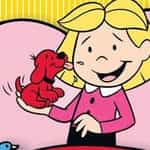 Martha Speaks is a American-Canadian animated children's television series based on the 1992 children's book of the same name by Susan Meddaugh, about a talking dog named Martha, who is owned by ten-year-old Helen Lorraine. When Helen feeds Martha some alphabet soup, the soup travels to her brain instead of her stomach, resulting in her ability to speak. The show focuses on synonyms and vocabulary, with each episode featuring an underlying theme illustrated with key words. The show takes ... more on Wikipedia

Martha Speaks IS LISTED ON