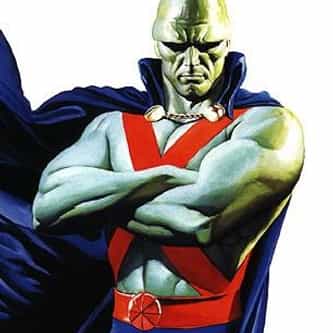 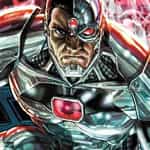 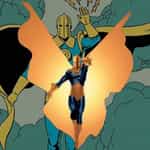 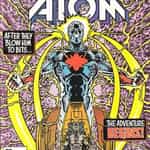 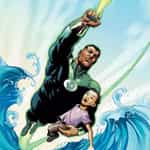 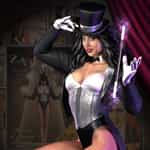 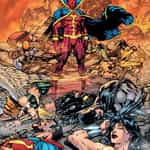 The Martian Manhunter is a fictional superhero who appears in comic books published by DC Comics. Created by writer Joseph Samachson and artist Joe Certa, the character first appeared in Detective Comics #225 "The Manhunter From Mars" in November 1955. He is known for being one of the core members of the Justice League of America. J'onn J'onzz has featured in other DC Comics-endorsed products, such as video games, television series, animated films, or merchandise like action ... more on Wikipedia

Martian Manhunter IS LISTED ON