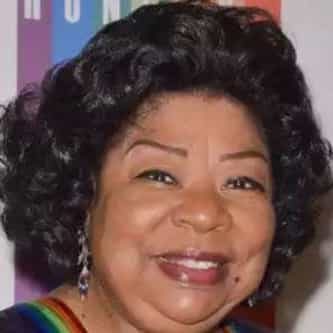 Martina Arroyo (born February 2, 1936) is an American operatic soprano who had a major international opera career from the 1960s through the 1980s. She was part of the first generation of black opera singers of Puerto Rican descent to achieve wide success, and is viewed as part of an instrumental group of performers who helped break down the barriers of racial prejudice in the opera world. Arroyo first rose to prominence at the Zurich Opera between 1963–1965, and then was one of the ... more on Wikipedia

Martina Arroyo IS LISTED ON