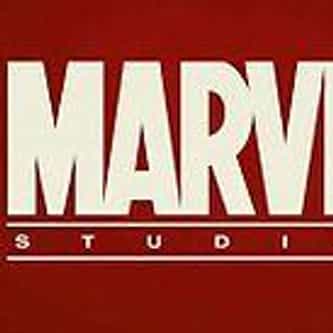 Marvel Studios, LLC originally known as Marvel Films from 1993 to 1996, is an American television and motion picture studio based at the Walt Disney Studios in Burbank, California. The studio is a subsidiary of Marvel Entertainment, itself a wholly owned subsidiary of The Walt Disney Company since 2009. Being a part of the Disney conglomerate, Marvel Studios works in conjunction with The Walt Disney Studios, another Disney unit, for distribution and marketing. For financial reporting ... more on Wikipedia

4.8M readers Things From 'Guardians Of The Galaxy' That Were Cut From The Movies

23.7k votes Here's What Hardcore Comic Book Fans Don't Like About The MCU

64.3k readers The Secret History Of The Black Order, The Most Terrifying Villain Team In Marvel History

65.1k readers A Film-By-Film Breakdown Of Why The Marvel Cinematic Timeline Makes No Sense

5.5M readers 21 Things You Should Know About Marvel's Black Panther

3k votes Who Should Play Squirrel Girl in the Marvel Movies?

28.6k readers How All The Infinity Stones In The Comics Are Super Different Than The MCU

2.8k readers 14 Things That Happen In Every Marvel TV Show

5.4k votes Characters Most Likely To Bite The Dust In Marvel Phase 3

1.6k readers Everything You Need To Know About Ragnarok Before Watching The New Thor Movie