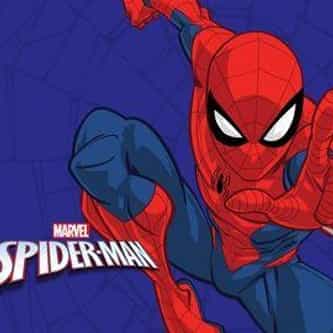 Marvel's Spider-Man (Disney XD, 2017) is an American animated television series based on the Marvel Comics character of the same name. It is a replacement for the previous series, Ultimate Spider-Man, and premiered on August 19, 2017 on Disney XD. ... more on Wikipedia

Marvel's Spider-Man IS LISTED ON