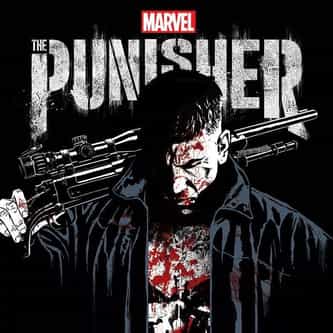 Marvel's The Punisher (Netflix, 2017) is an American web television series created for Netflix by Steve Lightfoot. Former Force Recon officer Frank Castle (Jon Bernthal), known throughout New York City as "the Punisher" after exacting revenge on those responsible for his family, uncovers a larger conspiracy beyond what was done to him and his family. ... more on Wikipedia

The Punisher IS LISTED ON