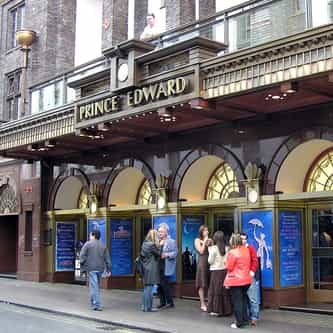 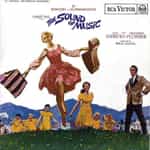 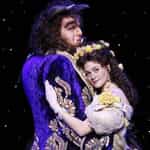 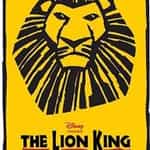 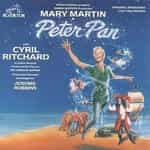 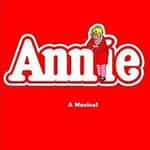 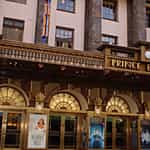 Mary Poppins is a musical with music and lyrics by Richard M. Sherman and Robert B. Sherman (the Sherman Brothers) and additional music and lyrics by George Stiles and Anthony Drewe, and a script by Julian Fellowes. The musical is based on the similarly titled Mary Poppins children's books by P. L. Travers and the 1964 Disney film, and is a fusion of various elements from the two, including songs from the film. Produced by Cameron Mackintosh and Walt Disney Theatrical and directed by ... more on Wikipedia