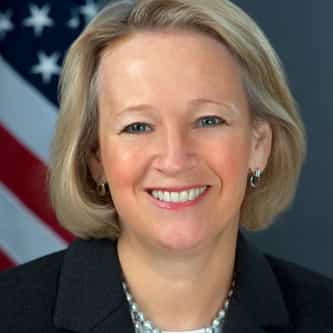 Mary L. Schapiro (born June 19, 1955) served as the 29th Chair of the U.S. Securities and Exchange Commission (SEC). She was appointed by President Barack Obama, unanimously confirmed by the U.S. Senate, and assumed the Chairship on January 27, 2009. She is the first woman to be the permanent Chair of the SEC. In 2009, Forbes ranked her the 56th most powerful woman in the world.Schapiro served in various roles as a financial services regulator in the administrations of Ronald Reagan, ... more on Wikipedia