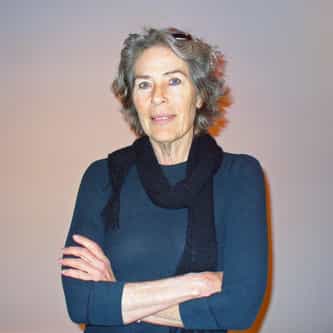 Mary Woronov (born December 8, 1943) is an American actress, published author and figurative painter. She is primarily known as a "cult star" because of her work with Andy Warhol and her roles in Roger Corman's cult films. Woronov has appeared in over 80 movies and on stage at Lincoln Center and off-Broadway productions as well as numerous times in mainstream American TV series, such as Charlie's Angels and Knight Rider. She frequently co-starred with friend Paul Bartel; the pair ... more on Wikipedia

Mary Woronov IS LISTED ON