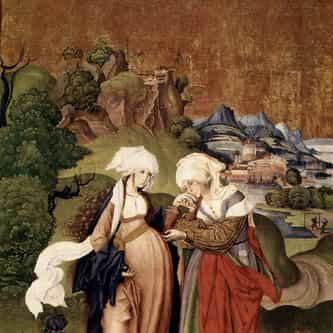 Master M. S. (Hungarian: M. S. Mester, German: Meister M. S., Slovak: Majster M. S.) was a 16th-century painter in Central Europe in late Gothic and early Renaissance art. He was active in Banská Štiavnica (to 1918 Selmecbánya in the Kingdom of Hungary, since 1993 in Slovakia) and probably led a workshop there. Since his true name is unknown, he is sometimes identified with various other Gothic "masters". German art historians generally identify him with J. Brieu, a ... more on Wikipedia

Master MS IS LISTED ON