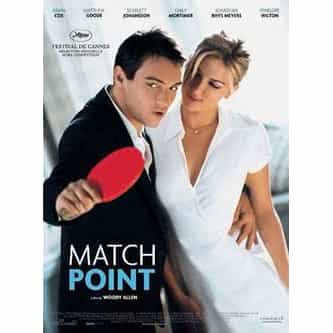 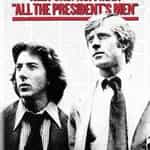 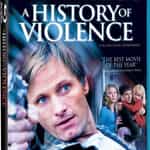 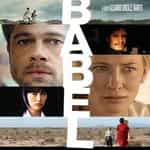 Match Point is a 2005 drama film written and directed by Woody Allen which stars Jonathan Rhys Meyers, Scarlett Johansson, Emily Mortimer, Matthew Goode, Brian Cox, and Penelope Wilton. Rhys Meyers's character marries into a wealthy family, but his social position is threatened by his affair with his brother-in-law's girlfriend, played by Johansson. The film treats themes of morality, greed, and the roles of lust, money, and luck in life, leading many to compare it to Allen's earlier film ... more on Wikipedia

Match Point IS LISTED ON