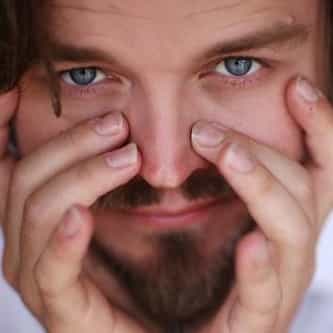 Matthew Joseph Newton (born 22 January 1977) is an Australian born actor, writer, and director and son of TV personality Bert Newton. His acting career was interrupted by treatment in a psychiatric unit for bipolar disorder after several serious incidents of domestic violence and assault which were widely reported in the Australian media. Newton has relocated to New York City where he is now based and has resumed his directing and acting career. ... more on Wikipedia