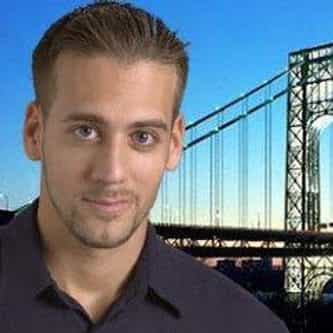 Max Kellerman (born August 6, 1973) is an American sports television personality and boxing commentator. He is currently a co-host of ESPN talk show First Take alongside Stephen A. Smith and Molly Qerim and a co-host of the sports radio talk show Max & Marcellus, with Marcellus Wiley, on ESPNLA. Previously, Kellerman hosted the ESPN panel talk show Around the Horn from the show's incarnation in 2002 until 2004 and co-hosted the sports comedy talk show SportsNation, alongside Wiley and ... more on Wikipedia

Max Kellerman IS LISTED ON