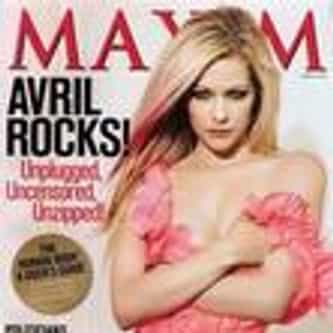 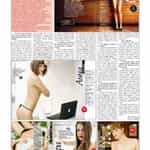 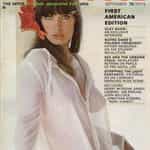 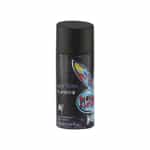 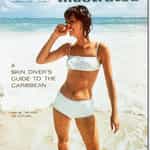 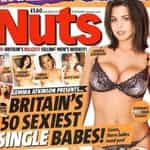 Maxim is an international men's magazine, devised and launched in the UK, but now based in New York, and prominent for its photography of actresses, singers, and female models whose careers are at a current peak. It is the largest young men's lifestyle brand in America, reaching nearly 9 million readers each month. Maxim Digital reaches more than 4 million unique viewers each month. Maxim magazine publishes 16 editions, sold in 75 countries worldwide. On February 27, 2014, Maxim was bought ... more on Wikipedia

Maxim IS LISTED ON