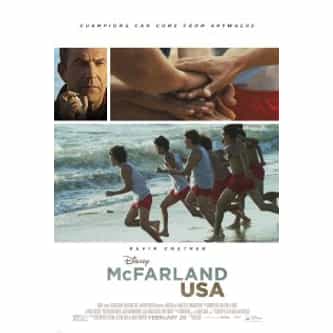 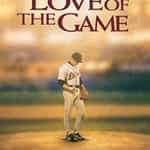 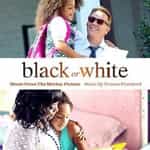 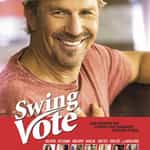 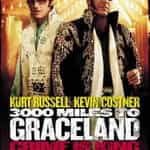 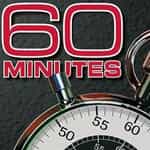 McFarland, USA is an American 2015 sports drama film directed by Niki Caro and produced by Walt Disney Pictures. Based on the true story of a 1987 cross country team from a predominantly Mexican-American high school, McFarland High School, in McFarland, California, the film stars Kevin Costner as Jim White, the school's coach, who leads the team to win a state championship. The film was released on February 20, 2015, received positive reviews from critics, and grossed over $42 million. ... more on Wikipedia

McFarland, USA IS LISTED ON