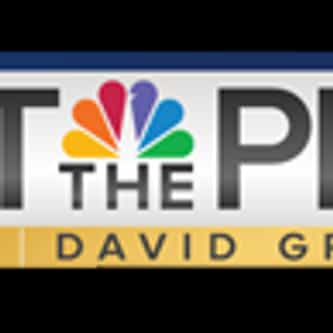 Meet the Press is a weekly American television news/interview program that is broadcast on NBC. It is the longest-running program in American television history, though its current format bears little resemblance to the one it debuted with on November 6, 1947. Like similar shows that have followed it, Meet the Press specializes in interviews with national leaders on issues of politics, economics, foreign policy and other public affairs, along with panel discussions that provide opinions ... more on Wikipedia

Meet the Press IS LISTED ON