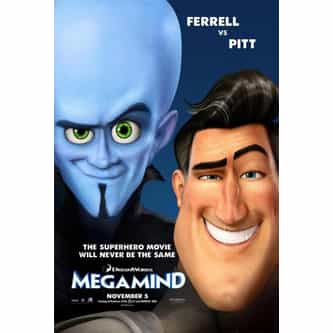 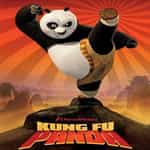 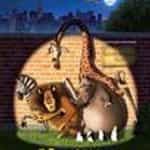 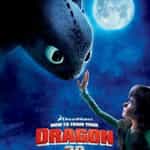 Megamind is a 2010 American 3D computer-animated superhero comedy film directed by Tom McGrath. It was produced by DreamWorks Animation and distributed by Paramount Pictures. The film premiered on October 28, 2010 in Russia, while it was released in the United States in Digital 3D, IMAX 3D and 2D on November 5, 2010. It features the voices of Will Ferrell, Tina Fey, Jonah Hill, David Cross, and Brad Pitt. The film tells the story of a super-intelligent alien supervillain, Megamind, who ... more on Wikipedia

MegaMind IS LISTED ON