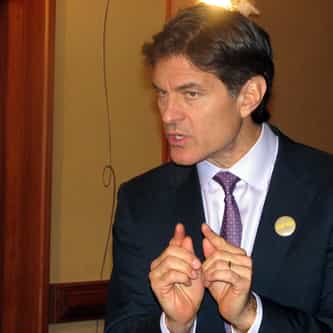 220k readers Medical Professionals Revealed Just How Misleading Dr. Oz Really Is, And You Won't Be Happy About It

Mehmet Öz IS LISTED ON