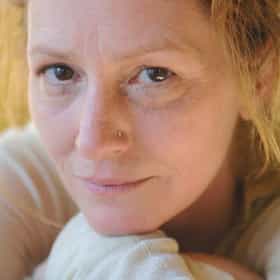 Melissa Chessington Leo (born September 14, 1960) is an American actress. After appearing on several television shows and films in the 1980s, Leo became a regular on the television shows All My Children, which won her a Daytime Emmy Award, and The Young Riders. Her breakthrough role came in 1993 as Det. Sgt. Kay Howard on the television series Homicide: Life on the Street (1993–1997). Leo received critical acclaim for her performance as Ray Eddy in the 2008 film Frozen River, earning her several nominations and awards, including an Academy Award nomination for Best Actress. In 2010, Leo won several awards for her performance as Alice Eklund-Ward in the film The Fighter, including the ... more on Wikipedia

Melissa Leo is ranked on...

Melissa Leo is also found on...