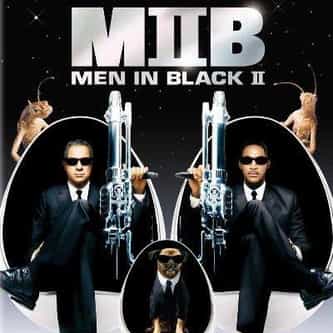 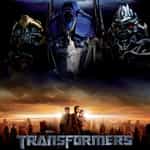 Men in Black II is a 2002 American science fiction action spy comedy film starring both Tommy Lee Jones and Will Smith. The film also stars Lara Flynn Boyle, Johnny Knoxville, Rosario Dawson, Tony Shalhoub and Rip Torn. The film is a sequel to the 1997 film Men in Black and was followed by Men in Black 3, released in 2012. This series of films is based on the Malibu / Marvel comic book series The Men in Black by Lowell Cunningham. A video game partly based on the film was released in 2002 ... more on Wikipedia

Men in Black II IS LISTED ON