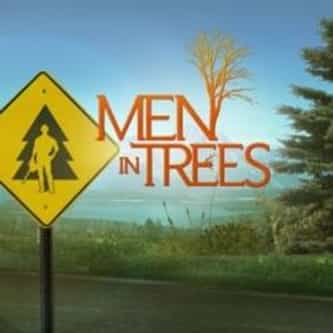 Men in Trees is an American romantic television comedy-drama series starring Anne Heche as relationship coach Marin Frist, which premiered on September 12, 2006 on ABC. The series is set in the fictional town of Elmo, Alaska and concerns Marin Frist's misadventures in relationships . The premise showed at least superficial similarities to the HBO television series Sex and the City, which also featured a romantically-oriented, female writer. The protagonist's apparent ... more on Wikipedia

Men in Trees IS LISTED ON