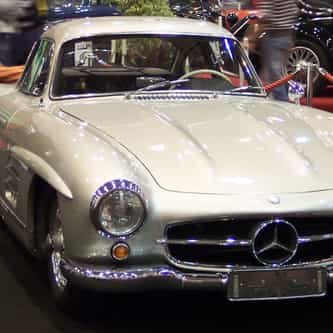 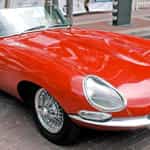 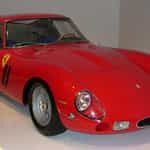 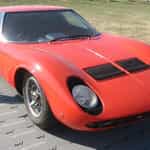 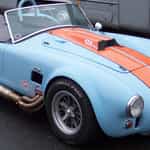 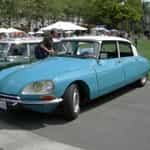 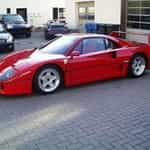 The Mercedes-Benz 300SL was the first iteration of the SL-Class grand tourer and fastest production car of its day. Introduced in 1954 as a two-seat coupé with distinctive gull-wing doors, it was later offered as an open roadster. Built by Daimler-Benz AG, the direct fuel injected production model was based on the company's highly successful yet somewhat less powerful carbureted overhead cam straight 6 1952 racer, the W194. The idea of a toned-down Gran Prix car tailored to affluent ... more on Wikipedia

Mercedes-Benz 300SL IS LISTED ON

#39 of 228
119.7k VOTES The Ultimate Dream Garage People on the West Coast are 2x more likely to vote for this
#21 of 73
68.1k VOTES The Best 1960s Cars People who voted for Mercedes-Benz 300SL on this list also upvote Lord of the Rings Franchise on The Most Overrated Movies of All Time
#16 of 23
2.6k VOTES 23 Cars You Wish You'd Had as a Kid
19.3k VIEWS Stolen Cars In Gone In 60 Seconds
39.9k VIEWS All James Bond Cars
154.3k VIEWS Every Car Reviewed by Top Gear
Full List of Mercedes-Benz Models Superfast Production Cars:Fastest Production Vehicles