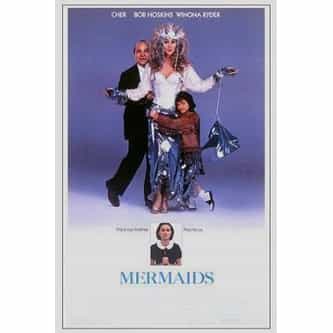 Mermaids is a 1990 American comedy-drama film directed by Richard Benjamin and starring Cher, Bob Hoskins, Winona Ryder, and Christina Ricci in her first film role. The film is based on the 1986 novel of the same title written by Patty Dann. The film was shot in and around the town of Ipswich, Massachusetts and Pawtucket, Rhode Island. ... more on Wikipedia

667.9k readers People From History Who Claimed To Have Encountered Mermaids (And Their Evidence)

2.2k readers No Joke, Being A Professional Mermaid Is Hard Work That Requires Rigorous Training

Mermaids IS LISTED ON