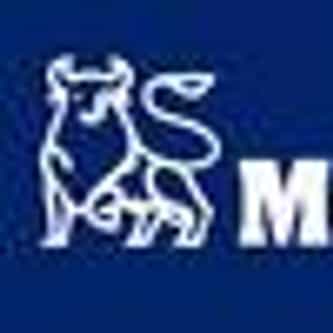 Merrill Lynch Wealth Management is the wealth management division of Bank of America. It is headquartered in New York City, and occupies the entire 34 stories of the Four World Financial Center building in Manhattan. It houses over 15,000 financial advisors and $2.2 trillion in client assets. It has its origins in Merrill Lynch & Co., Inc., which prior to 2009 was publicly owned and traded on the New York Stock Exchange under the ticker symbol MER. Merrill Lynch & Co. agreed to be ... more on Wikipedia

Merrill Lynch IS LISTED ON