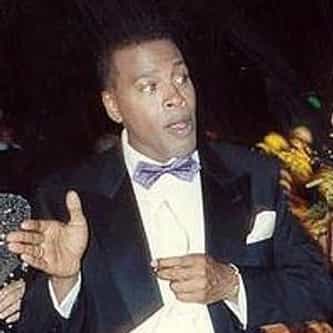 Meshach Taylor (April 11, 1947 – June 28, 2014) was an American actor. He was Emmy-nominated for his role as Anthony Bouvier on the CBS sitcom Designing Women (1986–93). He was also known for his portrayal of Hollywood Montrose, a flamboyant window dresser in Mannequin. He played Sheldon Baylor on the CBS sitcom Dave's World (1993–97), appeared as Tony on the short-lived NBC sitcom Buffalo Bill opposite Dabney Coleman, and appeared as the recurring character Alastair Wright, the social ... more on Wikipedia

Meshach Taylor IS LISTED ON