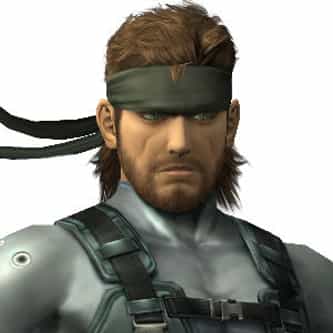 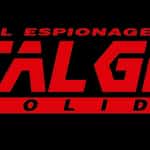 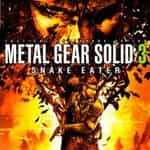 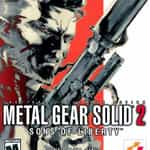 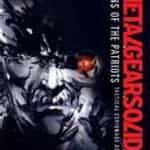 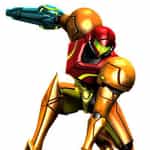 Metal Gear is an overhead military action-adventure stealth video game originally released in 1987 by Konami for the MSX2 computer in Japan and parts of Europe. Considered to be the progenitor of the stealth game genre, it was also the first video game designed by Hideo Kojima, who also directed many of the later Metal Gear sequels. A heavily altered port was produced for the Famicom/NES. A remade version based on the original MSX2 game was released as a bonus game in Metal Gear Solid 3: ... more on Wikipedia

Metal Gear IS LISTED ON