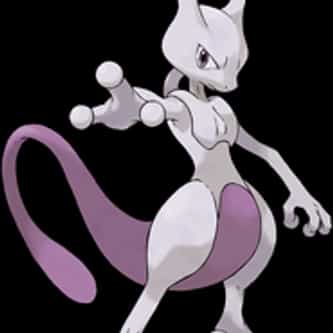 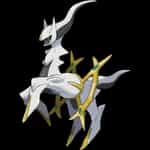 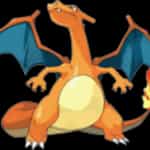 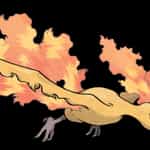 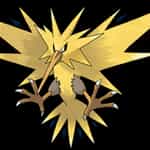 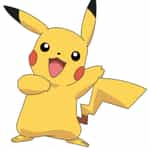 Mewtwo is a fictional creature from Nintendo and Game Freak's Pokémon media franchise. Created by Ken Sugimori, it first appeared in the video games Pokémon Red and Blue and their sequels, and later appeared in various merchandise, spinoff titles, as well as animation adaptations of the franchise. Masachika Ichimura voiced the franchise's original Mewtwo character in Japanese, and the creature's younger self is voiced by Fujiko Takimoto in the Sound Picture Box: Mewtwo's ... more on Wikipedia

Mewtwo IS LISTED ON