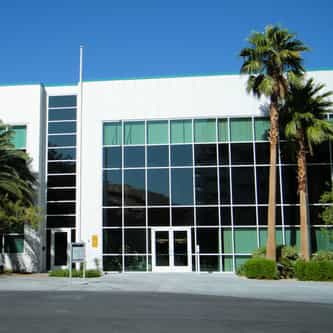 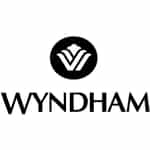 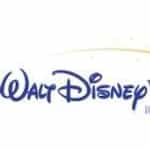 MGM Resorts International is a Paradise, Nevada based gaming, hospitality and entertainment company. It generated about $9.8 billion in 2013. It owns and operates 15 properties in Nevada, Mississippi, and Michigan, and has 50% investments in four other properties in Nevada, Illinois and Macau, China. The company became MGM Mirage on May 31, 2000, with the merger of MGM Grand and Mirage Resorts. In the mid-2000s, growth of its non-gaming revenue began to outpace gaming receipts and demand ... more on Wikipedia

MGM Resorts International IS LISTED ON