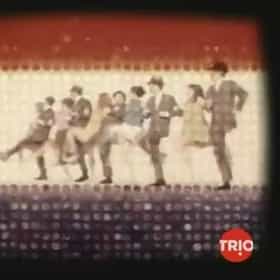 Michael Cimino ( chi-MEE-noh; February 3, 1939 – July 2, 2016) was an American film director, screenwriter, producer, and author. Born in New York City, he graduated with a BA in graphic arts from Michigan State University in 1959 and a BFA and MFA from Yale University in 1961 and 1963 and began his career filming commercials. He moved to Los Angeles to take up screenwriting in 1971. After co-writing the script of Magnum Force and Silent Running he wrote the preliminary script Thunderbolt and Lightfoot. Clint Eastwood read the script and sent it to his personal production company, which allowed Cimino to direct the film. After its success, Cimino co-wrote, directed, and produced the ... more on Wikipedia

Michael Cimino is ranked on...

Michael Cimino is also found on...