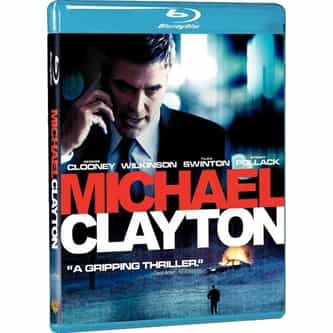 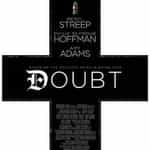 Michael Clayton is a 2007 American legal thriller film written and directed by Tony Gilroy, starring George Clooney, Tom Wilkinson, Tilda Swinton and Sydney Pollack. The film chronicles the attempts by attorney Michael Clayton to cope with a colleague's apparent mental breakdown and intrigue surrounding a major client of his law firm being sued in a class action case over the effects of toxic agrochemicals. The film received positive reviews and was nominated for seven Academy Awards, ... more on Wikipedia

Michael Clayton IS LISTED ON