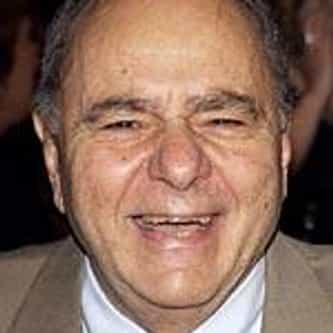 Michael Constantine (born May 22, 1927) is an American actor of Greek descent.He is most widely recognized for his portrayal of Kostas "Gus" Portokalos, the Windex bottle–toting Greek father of Toula Portokalos (Nia Vardalos), in the film My Big Fat Greek Wedding (2002). Earlier, he earned acclaim for his television work, especially as the long-suffering high school principal, Seymour Kaufman, on ABC's sitcom, Room 222, for which he won the Primetime Emmy Award for Outstanding ... more on Wikipedia

Michael Constantine IS LISTED ON