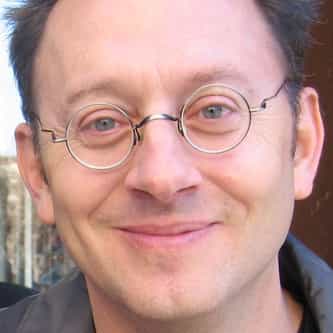 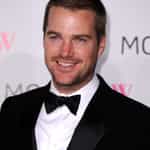 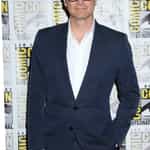 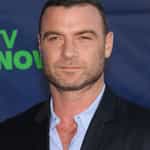 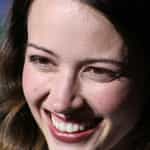 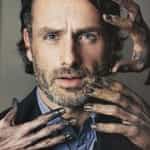 Michael Emerson is an American film and television actor who is best known for his roles as serial killer William Hinks on The Practice, Benjamin Linus on Lost, Zep Hindle in the first Saw film, and Harold Finch on the CBS series Person of Interest. Emerson has also worked extensively in theater and narration. He has won two Primetime Emmy Awards and been nominated for three others, as well as receiving other awards and nominations. ... more on Wikipedia

Michael Emerson IS LISTED ON

#188 of 198
142.4k VOTES The Best American Actors Working Today
#222 of 238
298.5k VOTES Actors You Would Watch Read the Phone Book
#17 of 35
66.2k VOTES 35 Actors Who Are Creepy No Matter Who They Play
#229 of 461
136.1k VOTES The Best TV Actors of All Time
#70 of 108
5.8k VOTES Who Is The Most Famous Mike/Michael In The World?
#10 of 20
269.8k VOTES All 20+ Actors Who Played Joker, Ranked Best To Worst By Fans
4.8k VIEWS Here's How Much The Cast Of 'Lost' Aged Throughout The Series
Famous People From Iowa List of Famous Illustrators Famous Film Actors From Iowa List of Famous Theatre Directors Full Cast of Saw Actors/Actresses Person of Interest Cast List Lost Cast List The Practice Cast List Famous Film Actors From Cedar Rapids Famous Drake University Alumni Full Cast of The Legend Of Zorro Actors/Actresses Full Cast of For Love Of The Game Actors/Actresses Full Cast of Unfaithful Actors/Actresses