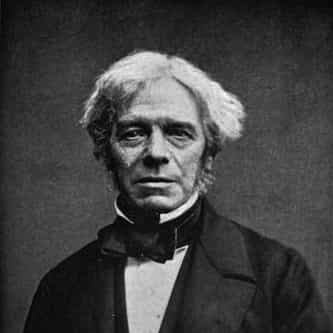 Michael Faraday FRS (; 22 September 1791 – 25 August 1867) was an English scientist who contributed to the study of electromagnetism and electrochemistry. His main discoveries include the principles underlying electromagnetic induction, diamagnetism and electrolysis. Although Faraday received little formal education, he was one of the most influential scientists in history. It was by his research on the magnetic field around a conductor carrying a direct current that Faraday established ... more on Wikipedia

Michael Faraday IS LISTED ON