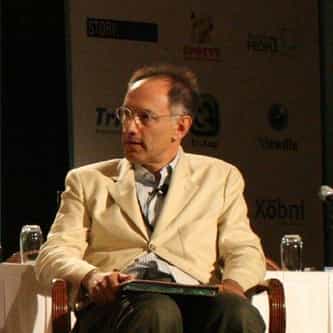 Sir Michael Jonathan Moritz (born 12 September 1954) is a British venture capitalist and former journalist who was born in Wales. Moritz works for Sequoia Capital and is a philanthropist and author of the first history of Apple Inc., The Little Kingdom, and of Going for Broke: Lee Iacocca's Battle to Save Chrysler. Previously, Moritz was a staff writer at Time magazine and a member of the board of directors of Google. He studied at the University of Oxford and the Wharton School of the ... more on Wikipedia

Michael Moritz IS LISTED ON