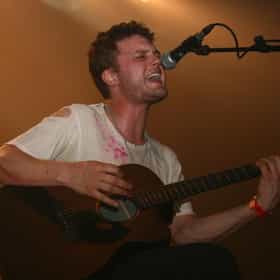 Michael Pitt is ranked on...

#375 of 524 Annoying Celebrities Who Should Just Go Away Already 1.2M VOTES The most annoying celebrities, ranked by entertainment fans themselves. These annoying celebs are obnoxious, overexposed, ...
Eva Green Loves and Hookups 14.1k VIEWS Who is Eva Green dating? Many famous men have dated Eva Green, and this list will give you more details about these lucky du...
50+ Famous Singers Who Are Aries 342 VIEWS This list will act as your reference to all the famous Aries singers. Ever wonder which famous singers have an Aries zodiac ...
20 Celebrities Who Play In A Band 17.8k VIEWS This list contains information about celebrities who play in bands, loosely ranked by fame and popularity. Several actors ar...

Michael Pitt is also found on...