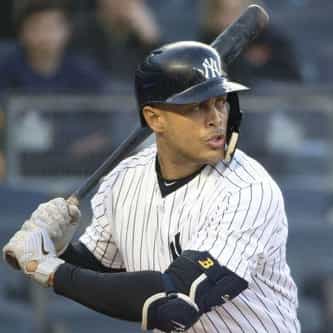 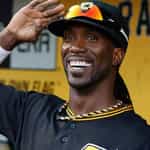 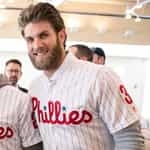 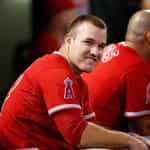 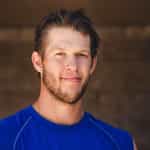 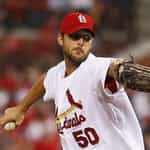 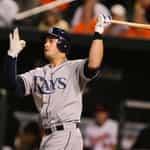 Giancarlo Cruz Michael Stanton (born November 8, 1989), formerly known as Mike Stanton, is an American outfielder and designated hitter for the New York Yankees of Major League Baseball (MLB). He made his major league debut in 2010 as a member of the Miami Marlins, with whom he played until the end of the 2017 season. Stanton has twice led the National League (NL) in home runs; he hit 59 home runs in 2017, the most in 16 years. Known for his prodigious physical strength and ability to ... more on Wikipedia

Giancarlo Stanton IS LISTED ON