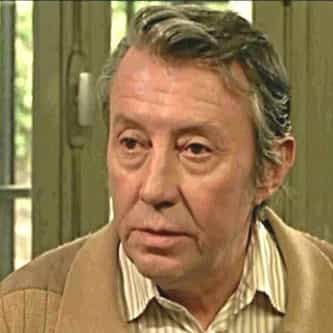 Michel Auclair (14 September 1922 – 7 January 1988) was an actor of Serbian and French ancestry, known best for his roles in French cinema. Auclair was born Vladimir Vujović to a Serbian father and a French mother in Koblenz. His father was Vojislav Vujović, prominent Yugoslav Communist and secretary of the Communist Youth International. Auclair moved to Paris when he was three years old. He entered medical school but then studied acting at the CNSAD in Paris.While a major French star, he ... more on Wikipedia