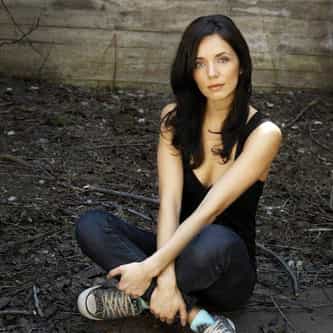 Michelle Morgan (born July 16, 1981) is a Canadian actress and singer. She is the fourth of six children. On June 30, 2012 she married Derek Tisdelle. They have two children.She is featured in the drama series Heartland as Amy Fleming's older sister Lou and in the 2008 zombie horror film Diary of the Dead.In January 2008 she appeared on Stargate Atlantis as FRAN (Friendly Replicator Android) in the episode "Be All My Sins Remember'd". She returned to the show in the December 2008 ... more on Wikipedia

Michelle Morgan IS LISTED ON