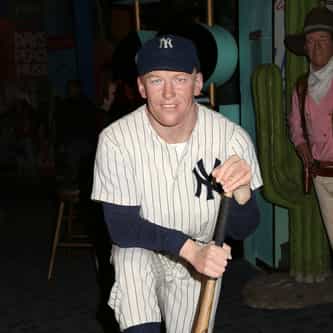 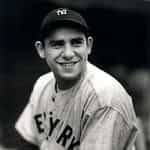 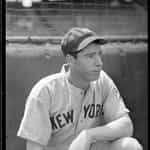 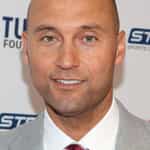 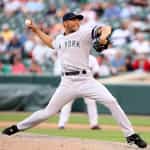 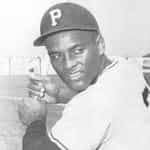 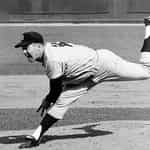 Mickey Charles Mantle (October 20, 1931 – August 13, 1995), nicknamed The Commerce Comet and The Mick, was an American professional baseball player. Mantle played his entire Major League Baseball (MLB) career (1951-1968) with the New York Yankees as a center fielder and first baseman. Mantle was one of the best players and sluggers and is regarded by many as the greatest switch hitter in baseball history. Mantle was inducted into the Baseball Hall of Fame in 1974 and was elected to the ... more on Wikipedia

5.4k readers The Rise And Fall Of Mickey Mantle

Mickey Mantle IS LISTED ON