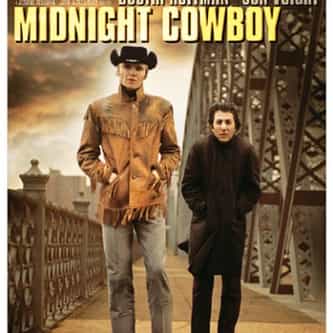 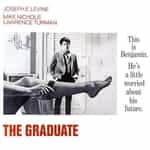 Midnight Cowboy IS LISTED ON