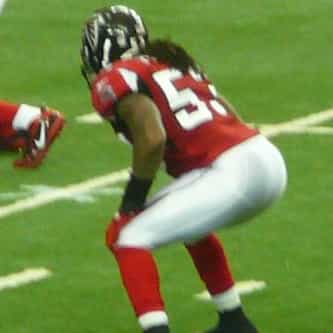 Porter Michael Peterson (born June 17, 1976) is an American football coach and former player. He is currently the outside linebackers coach at the University of South Carolina. Peterson played college football at the University of Florida, where he was a member of a national championship team and earned All-American honors. He was a second-round pick in the 1999 NFL Draft and played professionally for thirteen seasons with the Indianapolis Colts, Jacksonville Jaguars and Atlanta Falcons of ... more on Wikipedia

Mike Peterson IS LISTED ON