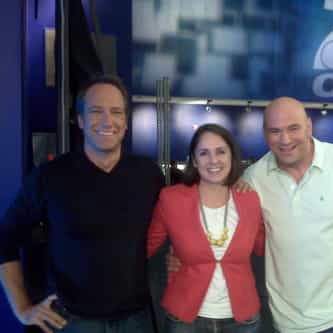 Michael Gregory Rowe (born March 18, 1962) is an American television host and narrator. He is known for his work on the Discovery Channel series Dirty Jobs and the CNN series Somebody's Gotta Do It. He currently hosts a series produced for Facebook called Returning the Favor in which he finds people doing good deeds and does something for them in return. He also hosts the podcast The Way I Heard It with Mike Rowe, which he describes as "short stories designed specifically for the ... more on Wikipedia

Mike Rowe IS LISTED ON