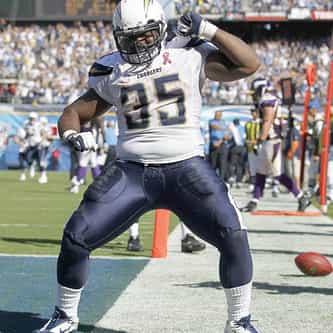 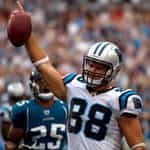 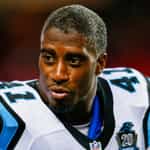 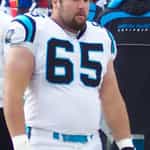 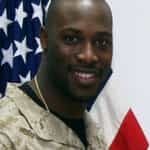 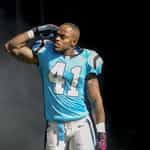 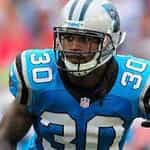 William Michael Tolbert (born November 23, 1985) is an American football fullback who is currently a free agent. He was signed by the San Diego Chargers as an undrafted free agent in 2008. He played college football for Coastal Carolina University. He has also been a member of the Carolina Panthers, where he was a three-time Pro Bowler and two-time first-team All-Pro. He signed with the Buffalo Bills in 2017 after being released by the Carolina Panthers. ... more on Wikipedia

Mike Tolbert IS LISTED ON