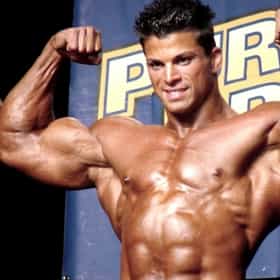 Michael George Vrabel (; born August 14, 1975) is an American football coach and former linebacker who is the current head coach of the Tennessee Titans of the National Football League (NFL). He played college football at Ohio State University, where he earned consensus All-American honors. He was chosen by the Pittsburgh Steelers in the third round of the 1997 NFL Draft, joined the New England Patriots as a free agent in 2001, where he became an All-Pro and a three-time Super Bowl champion, then finished his career with the Kansas City Chiefs. After retiring as a player following the 2010 season, he was the linebackers and defensive line coach at Ohio State for three seasons. His NFL ... more on Wikipedia

Mike Vrabel is ranked on...

Mike Vrabel is also found on...