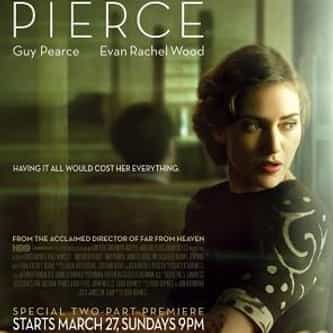 Mildred Pierce is a five-part miniseries that first aired on HBO on March 27, 2011. Adapted from James M. Cain's 1941 novel of the same name, it was directed by Todd Haynes, and starred Kate Winslet in the title role, alongside Guy Pearce, Evan Rachel Wood and Melissa Leo. Carter Burwell wrote the original score for the miniseries. It is the second adaptation of the novel, after the 1945 film noir produced by Warner Bros. and starring Joan Crawford. ... more on Wikipedia

Mildred Pierce IS LISTED ON