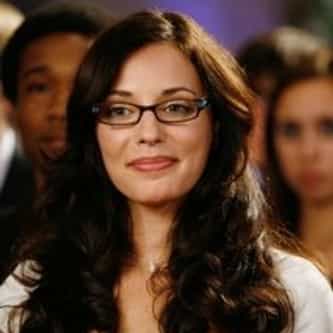 Millicent "Millie" McFadden is a fictional character on the CW television series One Tree Hill, portrayed by Lisa Goldstein. Originally from New York City, Millie was introduced as the personal assistant to Brooke Davis, founder of Clothes Over Bro's. When Brooke moved back to Tree Hill, she followed her and helped run the Tree Hill store. Eventually, Millie would fall for Marvin McFadden, better known as "Mouth," and the two would moved in together. For a time, the ... more on Wikipedia