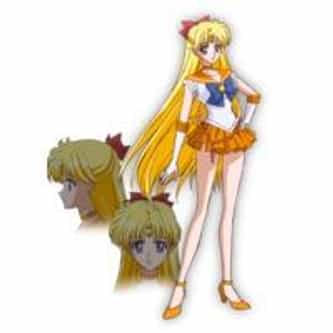 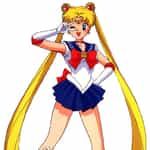 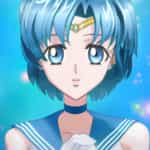 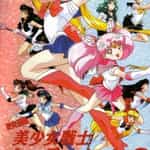 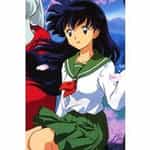 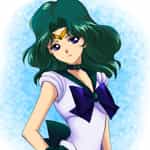 Minako Aino, better known as Sailor Venus, is a fictional character in the Sailor Moon manga series written by Naoko Takeuchi. Minako is a member of the Sailor Soldiers, female supernatural fighters who protect the Solar System from evil. Minako is the fourth and last Sailor Soldier to be discovered by Usagi Tsukino, though she was the first to be awakened to her powers. She possesses powers associated with love and beauty. In the manga and anime series she dreams of becoming a famous ... more on Wikipedia

Sailor Venus IS LISTED ON