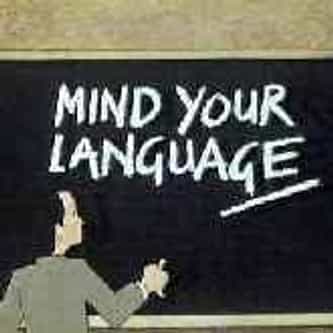 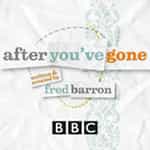 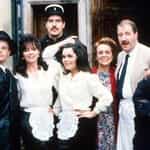 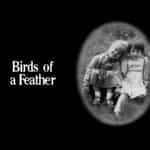 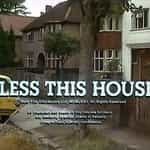 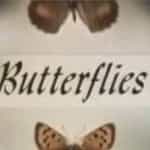 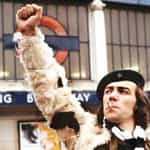 Mind Your Language is a British comedy television series which premiered on ITV in late-1977. Produced by London Weekend Television and directed by Stuart Allen, the show is set in an adult education college in London and focuses on the English as a Foreign Language class taught by Mr Jeremy Brown, portrayed by Barry Evans, who had to deal with a motley crew of foreign students. Three series were made by LWT between 1977–79, and the show was briefly revived in 1986 with six of the original ... more on Wikipedia

Mind Your Language IS LISTED ON